KoolFM and brother station Rock95 is a workplace with a family feel to it. This has been my family since 2005.

Out of college, with no experience, I was given an opportunity. 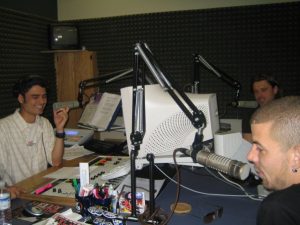 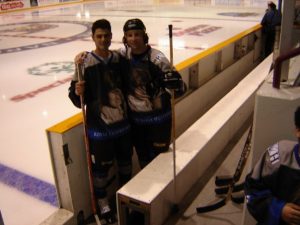 Little did I know the connections it would lead to. Across the hall from where the Kool studio used to be in the Kozlov Centre on Bayfield, that’s where I met my wife.

Literally, I have grown up on this microphone; from a kid in early 20’s to a husband and father. Proudly I’ve been able to involve my kids on the radio too! 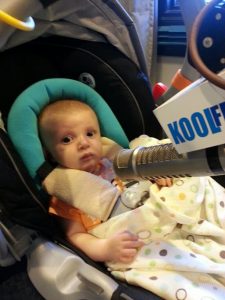 I’m embarking on a career on the front line as Provincial Constable with OPP. Connecting and doing what I can to make a difference on a new level.

All of the emotions are being felt as I say goodbye to my work family virtually or from 6ft away. But I have heard from people listening to the ‘Drive @ 5’ from hundreds of km’s away online and the distance in between doesn’t matter. 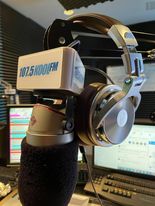