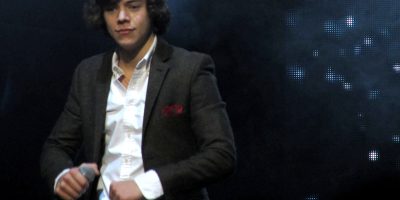 Harry Styles has been dominating the charts with “As It Was” and “Late Night Talking” but fans wanted… something more old school?

The X Factor decided to show off the ORIGINAL unedited audition of the “Adore You” singer.

At the time, Styles was 15 years old hopping on the stage.

In a short chat with Simon Cowell, Harry let the judge know the top sellers and not-so-top sellers at the bakery he worked at (fun fact, Styles still goes there when he’s in town).

It’s undeniable to see why Styles became a star, and it is his fantastic personality.

In fitting form, Directioners begged for the full cuts of both Zayn Malik and Louis Tomlinson’s auditions to be released.

If that happens, the 1D fan base might break the internet… again.

For now, we can enjoy the full-length version of Harry Styles’ intro to the world.

Check out the full video below: