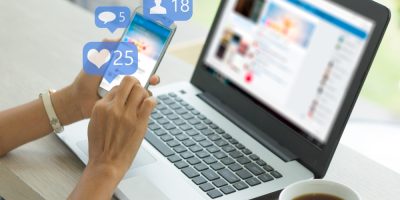 With Elon Musk buying Twitter, everyone’s talking about social media and the toxic mess it can be sometimes.

So here’s a question.  Overall, would you say social media has been mostly good for the world, or more bad than good?

Also, only 36% of us think conversations on social media are “generally healthy.”

But opinions like that haven’t stopped us from using it.  93% use social media regularly, 74% said at least once a day, and 55% said multiple times a day.  Only 5% of us use it less than once a month. 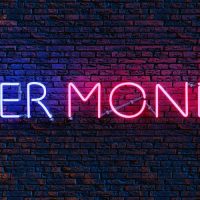 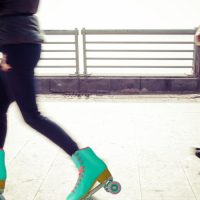 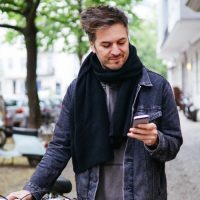