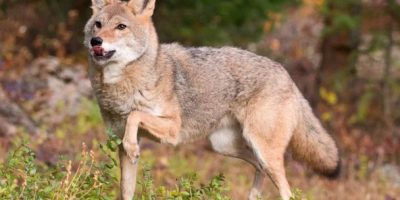 A note from the Human Society!

FYI: The next 4-6 weeks is mating season for coyotes. Please do not let your dogs out alone. The coyote gets your dog to chase him and then somewhere in the distance the pack waits for your dog. Then the outcome is tragic as they can & will attack/kill your pets. Just be aware it can happen to your beloved pet. {Coyote breeding typically peaks in late February and early March, the gestation period averages 58 to 63 days. Male coyotes can become more aggressive during this time of year, the long and short of it all is that coyotes always pose a risk to your dog (and other small pets). That risk increases during mating season. 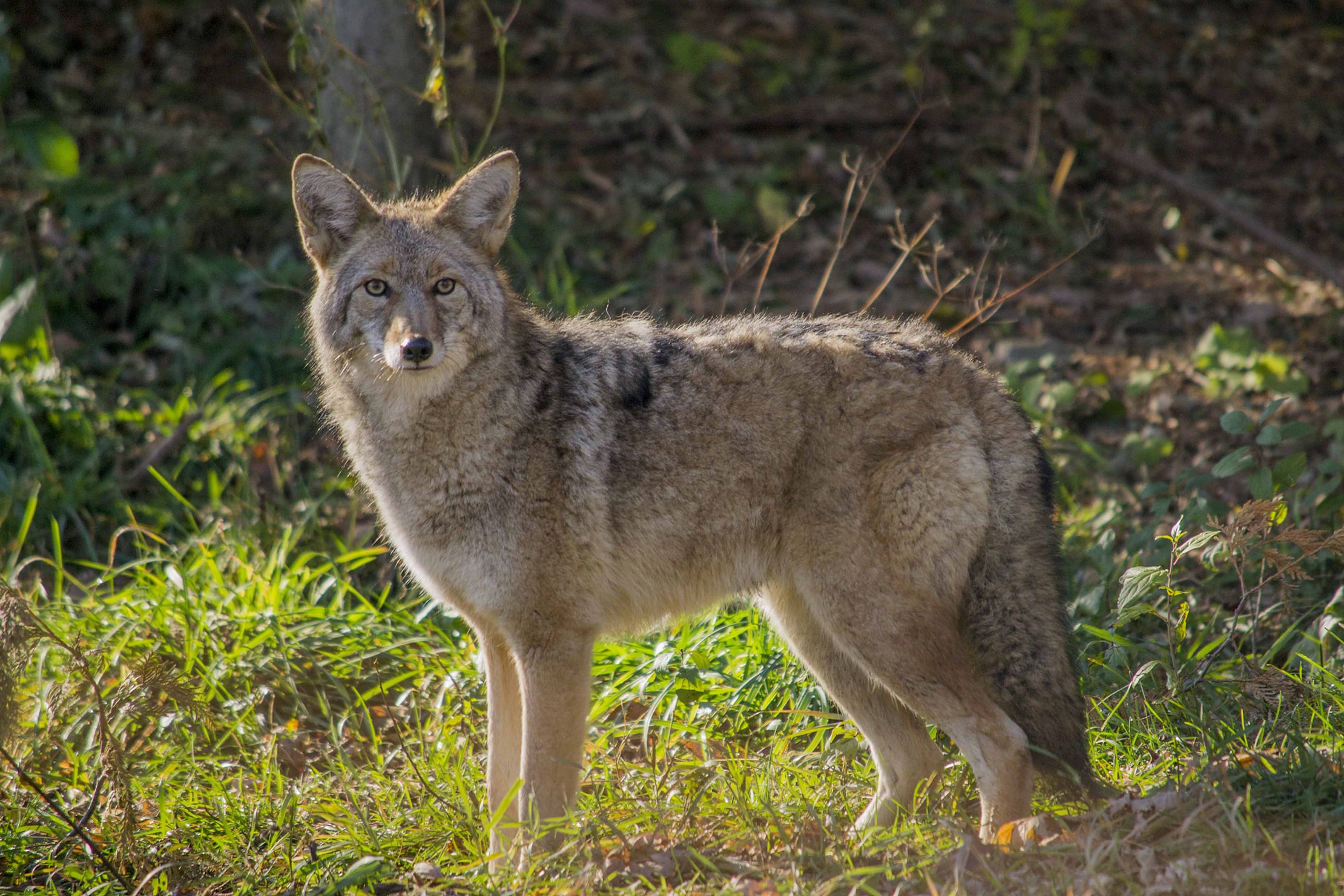 What You Need to Know About Coyote Mating Season

Typically coyotes start mating in mid-January and the activity usually peaks in late-February, early March. Babies usually come in the Spring, and that means for the next several weeks, coyote activity will become more apparent AND aggressive.