Famed London auction house, Prop Store, has announced an auction that will thrill horror fans — and scare their accountants.

More than a thousand of the most iconic fright-flick props ever will be up on the block that could all collectively be worth $7.6 Million says TMZ.

The cache of creepy TV and film ephemera includes Michael Myers’ mask from “Halloween: Resurrection,” and Freddy Krueger’s terrifying razor fingers glove from “A Nightmare on Elm Street 3: Dream Warriors,” which is expected to scare up anywhere from $27,600 to as much as $41,400.

It’s not all blood and guts though. Less haunting artifacts dot the auction too, like Toby Macguire’s Spiderman costume from “Spiderman 3” (estimated take, 70k).

Will Ferrell’s “Elf” costume, the Hogwarts Student Gryffindor House robe from “Harry Potter and the Deathly Hallows: Part 2,” and more superhero stuff, like Batman’s sonar batsuit display from “Batman Forever,” that might fetch upwards of $82k. 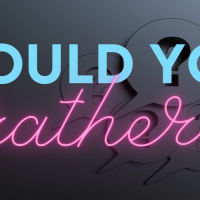 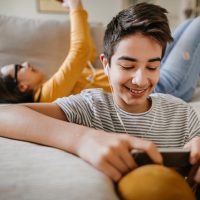 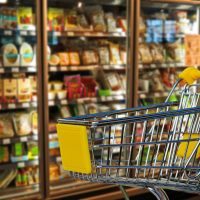