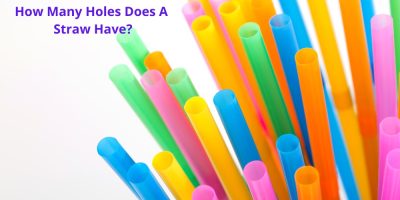 The internet is arguably the most powerful tool that we have at our disposal, and yet, we continue to use it for nonsense like this:

People have been debating whether or not a STRAW has one hole or two holes, and now, there’s even a poll where everyday people are weighing in.

There is an actual answer, according to science:  ONE hole.

It’s complicated, but here’s one simple way of putting it:  There are not two circles at each end of the straw, the whole thing is the same circle.   If you squish down a straw, it’ll look more like a ring or a washer, and there will be one hole.