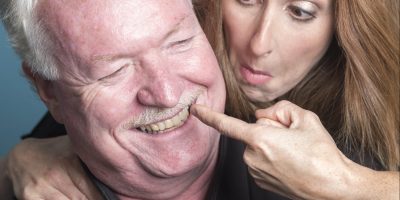 Happy National DJ Day!  Dale & Charlie are thrilled and honoured to work in this industry.  We love getting up super early just to make you laugh!  Thank you for starting your day with us…

National DJ Day might celebrate the work of our favourite disc jockeys, but it stems from the work of ONE famous jock: Alan Freed, whom you might know as ‘Moondog.’ This 1950s DJ, who coined the term ‘rock and roll,’ is the reason we honour DJs on January 20. On this day, we celebrate the talents of all the disc jockeys, from those playing the ‘Chicken Dance’ for the millionth time at a wedding to the radio personalities who help you get through the morning commute.

The first-ever disc jockey was actually the result of an experiment on live radio. A 16-year-old boy named Ray Newby played some records on air, catalyzing a movement that started in California and spread to the entire world. At this time, the term ‘disc jockey’ did not exist. It only appeared about 25 years later when the term was used by radio commentator Walter Winchell to describe music broadcasters on-air. This was also when the primary source of music was recorded, and not CDs or digital playlists.

On January 20, DJing and influential DJs are celebrated, but the day also marks the death anniversary of one of the world’s most iconic disc jockeys — Alan Freed, aka ‘Moondog.’ He was famous for pushing rock ‘n’ roll music and popularizing DJing.