In an unexpected turn of events, Brit’s father said in a court filing that he believed the judge should “now seriously consider whether this conservatorship is no longer required.”

The petition to terminate the legal arrangement went on to say, “If Ms. Spears wants to terminate the conservatorship and believes that she can handle her own life, Mr. Spears believes she should get that chance.”

As Brit comes up on her 40th birthday, she has been seeking to have her father removed as executor of her $60 million estates.

Jamie Spears announced earlier this summer that he was willing to step down, but was seeking $2 million to pay expenses.

The decision to end the conservatorship rests with Los Angeles judge Brenda Penny. The matter is due to be discussed at a hearing on Sept. 29. 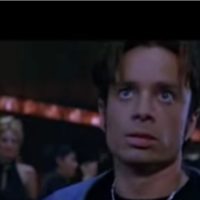 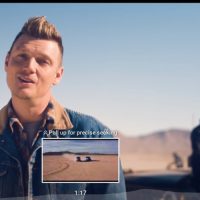 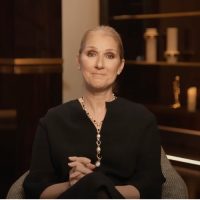