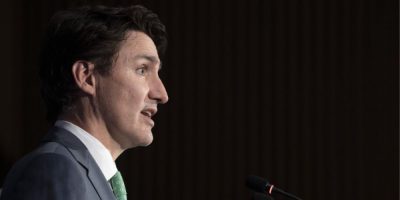 “Canada’s Drag Race” is receiving a visit from the prime minister.

Yesterday, the trailer dropped for the new season of the reality competition, dubbed “Canada vs. the World”, which features a very surprising appearance by Justin Trudeau.
Trudeau will appear as a special guest on the show, as nine queens from across the globe compete to win the international crown.

“Canada’s Drag Race: Canada vs. the World” premieres on Friday, Nov. 18. Here’s the official trailer for the show below..