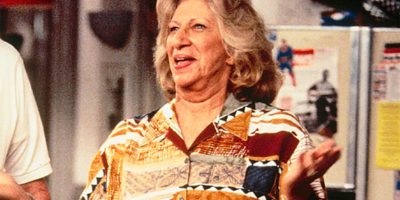 Actress Liz Sheridan has died. She played Jerry’s mom in “Seinfeld”, was the nosy neighbour in “Alf” and back in 1952, dated Hollywood legend, James Dean. She was 93.

Liz, who was married to Dale Wales from 1985 until he died in 2003 and has a daughter Stephanie with him, was also known for her role as nosy neighbour Mrs. Ochmonek on the sitcom ALF. 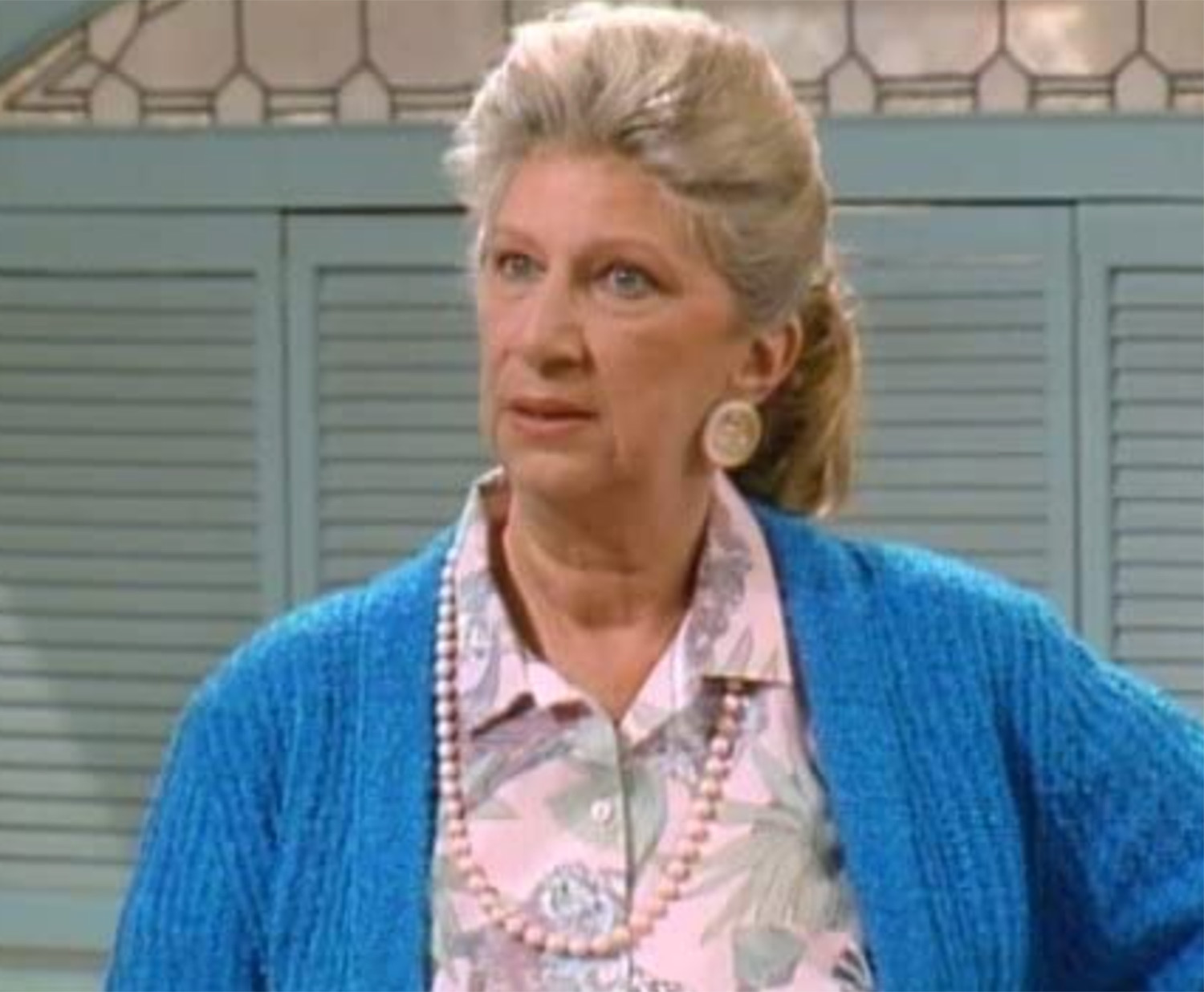 She passed away just five days after her 93rd birthday and died “peacefully in her sleep”, according to her publicist Amanda Hendon.  Jerry Seinfeld paid tribute to his TV Mom on social media.

Liz was always the sweetest, nicest TV mom a son could wish for. Every time she came on our show it was the coziest feeling for me. So lucky to have known her. pic.twitter.com/ae9TDHQILU

Jason Alexander – who starred as Seinfeld’s best friend and sidekick George Costanza on the long-running sitcom – also paid his respects upon hearing the news.  He tweeted: “Oh my Lord, just learning of the passing of Liz Sheridan. She was as gracious and graceful a person and actress as you’ll ever meet. Fascinating life. Wonderful lady. Rest well.”