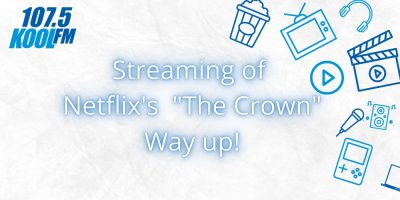 After the death of her majesty last Thursday, Netflix viewers have turned to the award-winning series to learn more about the Queen’s life.

Season 1 of “The Crown” entered Netflix’s top 10 this week, the company revealed on Tuesday.

The series, logged 17.6 million hours viewed, according to the company. That made it the seventh-most watched English-language show on Netflix last week, just ahead of the most recent season of “Stranger Things.”

Producers of the Netflix historical drama said last week that they are pausing production on the show’s sixth season following the news of the monarch’s death.

The following season of the series is set to premiere in November. The producers have said the series will conclude after season 6.