Researchers in California have found men who mumble are seen as more attractive by women.

Speaking less clearly – like Hollywood legends Hardy and Marlon Brando – is seen as attractive by women because it is linked to being macho, it’s claimed.

Men, on the other hand, find clear pronunciation – such as Elizabeth Hurley’s refined tones – attractive in the opposite sex because it indicates femininity.

Attractiveness in speech patterns appears to be a form of what’s known as ‘sexual dimorphism.’

WHAT IS SEXUAL DIMORPHISM?

Some animals show high levels of sexual dimorphism – meaning they show big differences in their physical characteristics aside from their sexual organs – partly to attract mates.

For example, in peacocks, males are normally brightly coloured with large lustrous tail feathers, compared with the female, which has more subdued colouration.

Other examples of sexual dimorphism include antlers that are largely only found in male deer and the striking mane of the male lion. 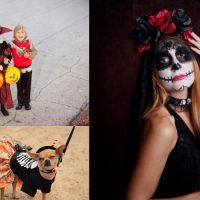 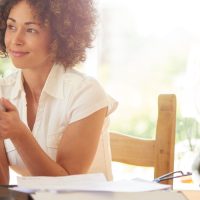 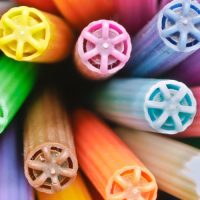