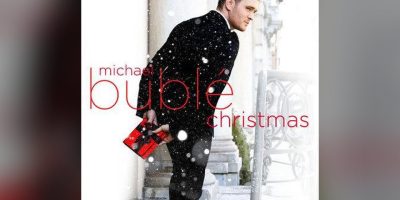 It’s the 10th anniversary of Michael Bublé’s iconic album Christmas. To celebrate, he has rerecorded the song “Let it Snow” with the BBC’s Big Band Orchestra. They reorded at the famous Abbey Road Studio in London, England.  The new version of the song is out now. Listen!

Bublé’s album Christmas was released in October 2011 and has become a seasonal classic. It’s actually his second Christmas-themed release. In 2003, he released the 5 song album Let it Snow then re-released it in 2007.  Some of the songs from that short album were rerecorded for Christmas. Christmas became an instant hit and actually hit the Top 10 in the UK 3 years in a row! (#1, #2 and #7 in 2011, 2012 and 2013 respectively)

Every year, look for the Michael Buble Christmas related memes.