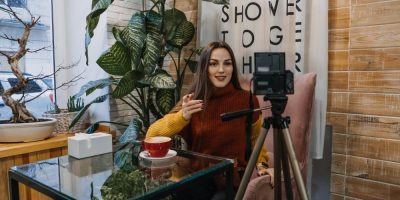 Four in 10 people think they have what it takes to be the next content creator superstar.

A survey of 2,000 adults found that 41% have considered going into one of the nation’s fastest-growing industries: content creation. Nearly a third said they’ve already gone viral.

Motivated by money, sharing their passions and being their own boss, many believe content creation should be treated as a real job.

Learning more about a given topic – 33%