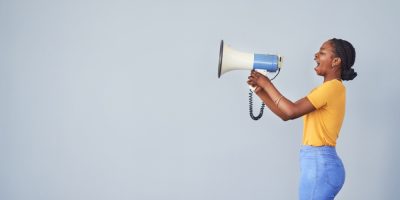 Many put on a ‘phoning in sick’ voice when calling their boss.

The survey also found we are most likely to put a particular voice on when playing with children, cracking a joke and when telling someone off – while one in 10 even has a job interview voice.

One in four has a unique voice they reserve for their partner’s ears only, with 37 percent describing this as ‘cute’ and 22 percent saying theirs is ‘playful’.

But embarrassingly, nearly half have accidentally allowed their private voices to slip out in public.

We also bust out these unique voices a lot around pets and babies.

The majority, recognize just how important tone of voice is and will adjust their voice when they are addressing certain situations.

When quizzed on what they believe makes a good voice, clear enunciation, good articulation and a nice, good tone were the most popular characteristics.

Nearly one in three think a good voice should have a silky smoothness to it, while over half say a nice voice can put them at ease.

It’s important to take care of your voice and 40% of people will go out of their way to do so. 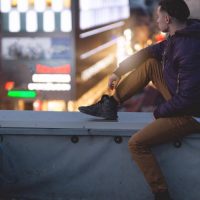 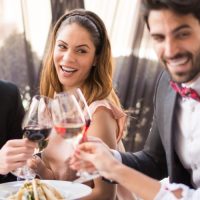 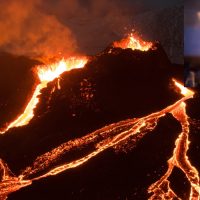