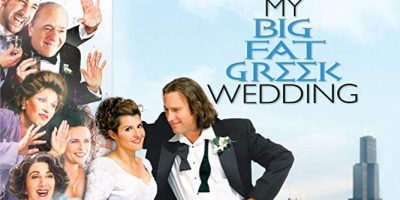 My Big Fat Greek Wedding, the 2002 classic, is getting a third movie!

Nia Vardalos confirmed the flick on Instagram via a video on Tuesday, thanking fans for the “lovely messages” as they’ve patiently been waiting for a follow up to 2016’s My Big Fat Greek Wedding 2.

“Guess who the director is?… it’s ME!” Vardalos said in the clip.

The cast should be the typical suspects from My Big Fat Greek Wedding and it’s sequel, just missing Michael Constantine, who plays Nia’s father. Constantine passed away in August at 94.

The cast gathered to celebrate him earlier in the year:

No details yet on when the film will release, but considering it’s filming currently, expect a late 2023 release. 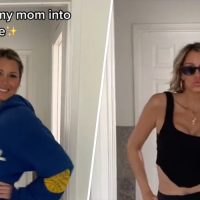