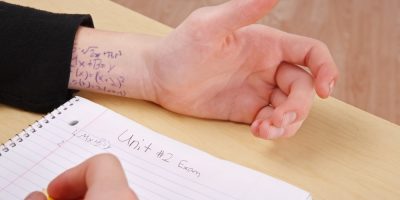 What’s the longest you’ve gone wearing the same underwear?  Buzzfeed recently did a “Never Have I Ever” poll on their website, and tens of thousands of people voted.

And when asked about underwear, 40% of people claim they have never worn the same underwear multiple days in a row.

Here are some other results:

64% say they’ve never broken up with someone over text.

And only 31% said they’ve never dropped their phone in the toilet.