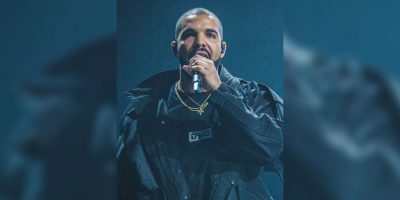 Dj Khaled, Drake and Lil Baby have joined forces for a great new track produced by Nyan that interpolates the 1977 iconic Disco Anthem “Stayin’ Alive” by the Bee Gees

The extended video version is like a mini movie which runs for almost 8 minutes where Lil Baby saves a very important person while lighting up a blunt and popping bottles in the surgery room. Dr. Drake makes his rounds while do shots and smoking hookah with staff and Dj Khaled praises nurses, preaches the good word of the lord with his trademark words of wisdom and inspiration at Khaled Khaled Hospital.

The video is directed by RT and produced by FeLa with Director X serving as the executive producer.

Drake and Khaled have worked on previous songs including “Popstar” “For Free” “I’m on One,” “No New Friends” and “Fed Up.” Drake has also collaborated with Lil Baby “Wants and Needs,” “Yes Indeed,” “Girls Want Girls,” “Never Recover” and the “Life Is Good” remix.

“Staying Alive” is the first single from DJ Khaled’s upcoming album “God Did” which will be available on August 26th.