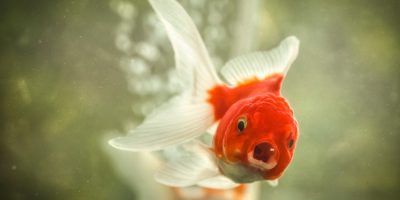 A new study finds that Gold Fish are Smart, According to Oxford University.

My first goldfish was named Fatso and he ate himself to death-just saying!

A study conducted at the beginning of the year found that goldfish could drive a car.

In A newer study, Scientists have proven goldfish do have good memories and can navigate their surroundings.

The study disproves the long-held belief goldfish have little or no memory. When people say, “you have the memory of a goldfish,” you can now say “thank you.”