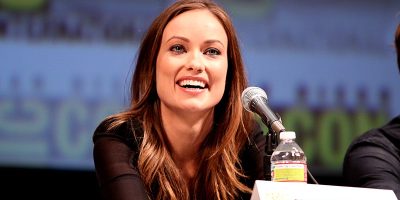 Olivia Wilde has been in the HEADLINES a LOT lately, and she’s been surrounded in drama!

Since Harry Styles and her went public with their relationship, there has been NON-stop stories written about them.

Drama on set involving “Don’t Worry Darling” co-star Florence Pugh, legal battles with her ex-husband Jason Suedeikis serving her papers at a panel, to now… THIS!

According to an ex-nanny for Suedeikis and Olivia Wilde, alleged that there was some SERIOUS drama going on between the couple in an exclusive to the Daily Mail.

The nanny said that Wilde had been messaging Suedeikis positive loving messages while being with Harry! Even saying that she found the messages on an Apple Watch, leading to Suedeikis chasing after Wilde after she made a Salad?

The whole thing is a mess.

The pair vehemently denied the accusations, Wilde went the extra mile to deny the story, sharing this on Twitter:

After the story broke, the internet HAD to chime in and it’s miraculous:

Some even using Harry Styles songs to paint the situation:

Many using former 1D memes to punch it home:

All I hope? Harry Styles isn’t the bad guy. That’s my hope. 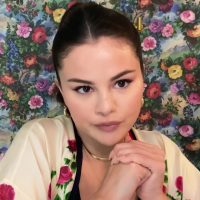