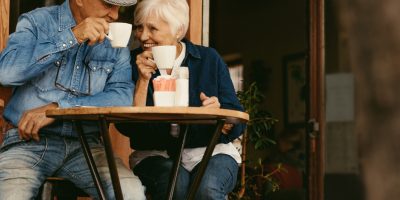 You may be a long way from being an Empty-nester, but that doesn’t mean you can’t get excited about what comes with no kids in the house…

The poll of 1,000 parents aged over 45 who have had at least one child leave home found 65 percent were looking forward to the day their kids finally left.

Although 78 percent of parents were sad when then their last child moved out. But the day will come and there are things that parents can look forward to! 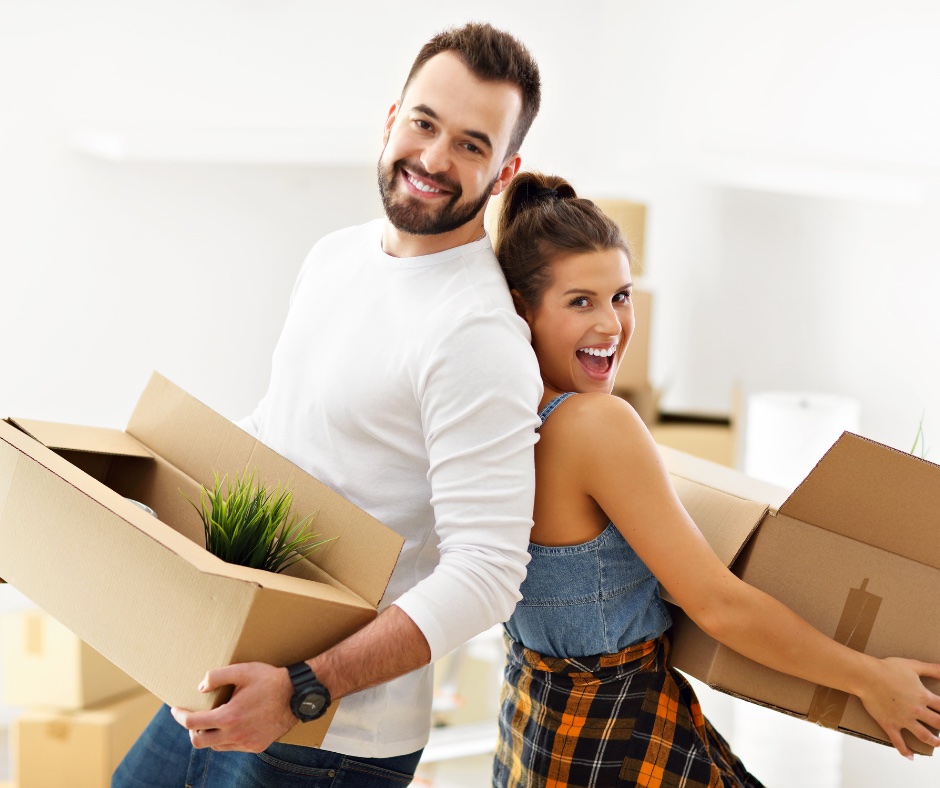 THE 16 BEST THINGS ABOUT CHILDREN MOVING OUT