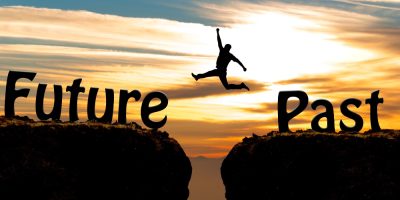 A researcher at the University of Calgary compiled  100-year-old newspaper clippings with predictions of what the world would look like by 2023.

In 1923 experts took a stab at making predictions about what life would be like 100 years from then.

The predictions included four-hour workdays, women with shaved heads and a complete lack of ugly people.

The researcher explains that based on these predictions, people worried about the same things then that we do now.

“For instance, predictions about men curling their hair appear to stem from “a general worry about anything that challenges gender norms,” while talk of a four-hour workday is seemingly part of a larger conversation about the promise of automation.?

Other predictions include the following:

Watch-sized telephones
A world full of healthier and more beautiful people
The eradication of cancer, tuberculosis, infantile paralysis (also known as polio), locomotor ataxia and leprosy.
Fewer doctors
Beautiful people, everywhere. “Beauty contests will be unnecessary as there will be so many beautiful people that it will be almost impossible to select winners.”
People will live past 100 years old.