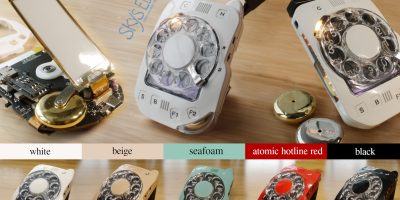 Kids today have no idea what a rotary phone is, or how to use one.  Here’s an over-the-top way to fix that:  A website called Sky’s Edge is selling a new Rotary Cell Phone.  But you can’t just buy one, you have to build it yourself.

For all you youngsters, rotary phones are those weird boxy things with a wheel on the front.  Everyone had one until push-button phones took over in the ’80s and ’90s. 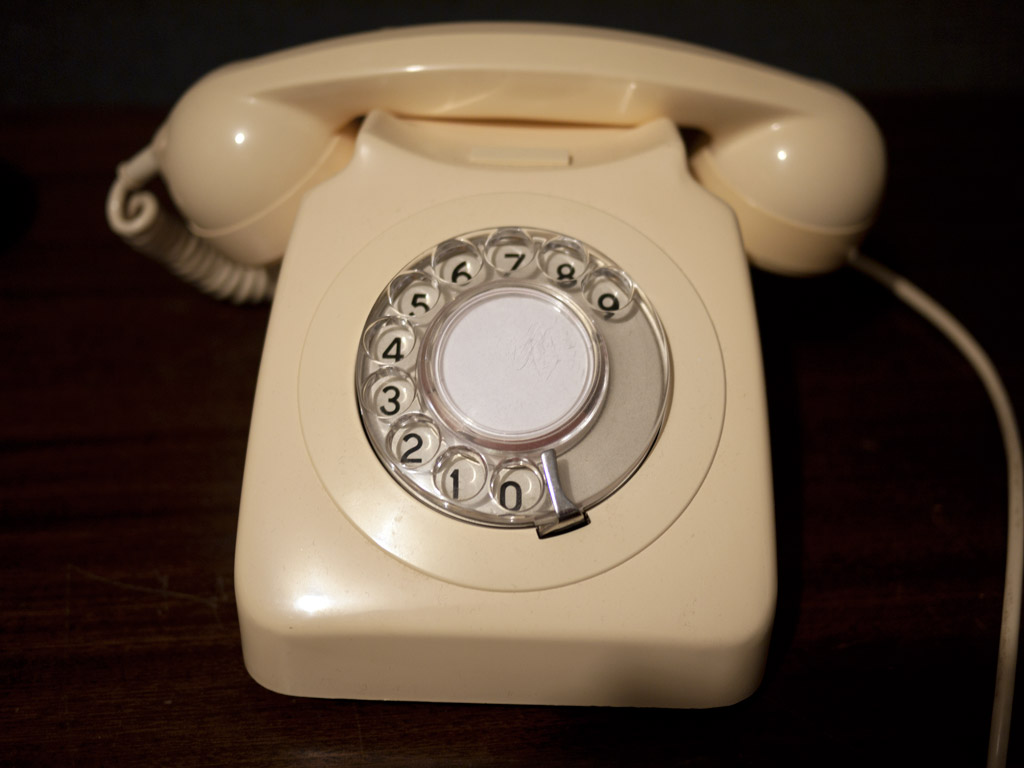 The kit comes with everything you need to build it.  And it’s meant to be easy, so there’s no soldering or gluing required.  It comes in five colours:  White, black, beige, red, and seafoam green.  And it’s got a brass bell built-in, so it even sounds like a rotary phone.

It also has more modern features, like a headphone jack, a USB-C charging port, a screen on the back to display texts, and a SIM card slot, so it works with most phone plans.  But you can’t browse the web or check social media.

You can pre-order at SkysEdge.com, and it’ll ship by November in time for Christmas.  They’re not cheap though, each kit costs $390.

I kind of want one, but would like someone else to buy and put it together!