“Squid Game” has been a HUGE hit on Netflix this year, and it’s only fair that there might be imposters creating real life versions.

In the U.K, police had to calm down drivers as they spotted a series of shapes on a sign!
Turns out, it  looked EXACTLY like the invitation to the deadly games.

In the Netflix show, the appearance of a triangle, square, and circle was YOUR ticket in.

TVP Roads police took to Twitter to calm down fans of the show, saying that the signage was for drivers to avoid roadwork:

So, We can confirm that by following this signage from the M4 Junction 5 in @TVP_Slough will not lead you to the popular @netflix series #SquidGame

All we’ve been talking about recently is “Squid Game” and if you haven’t seen it yet, you’re behind 111 MILLION people so far!

It took more than 10 years for Hwang Dong-hyuk to get Squid Game made.

It only took 17 days and 111M global fans to become our biggest ever series at launch (and the first to surpass 100M when it premiered). pic.twitter.com/zVF8GjHIkQ 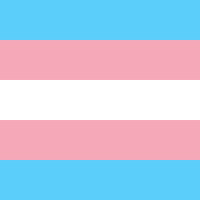 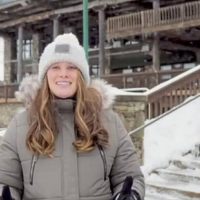