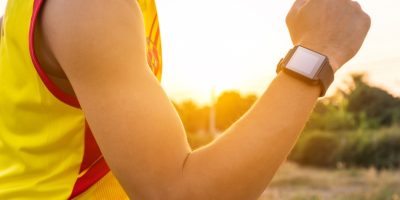 A new study at Southern Methodist University found that swinging your arms while you run isn’t really necessary.

Researchers timed athletes while they ran 30-meter sprints, so about 100 feet.  They had them run like normal, and then again with their arms crossed in front of them.  And it DID make a difference, but just barely.

They ran 0.08 seconds slower with their arms crossed, or less than 2% slower than when they ran normal. 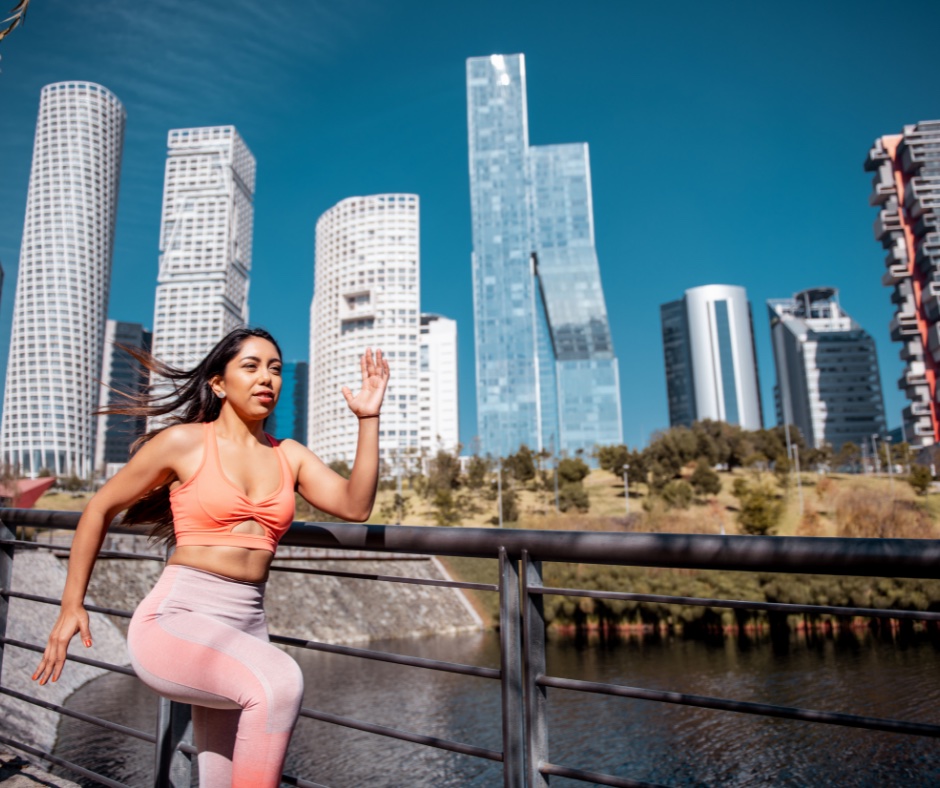 Related: When Your Dog Starts Running Around Like Crazy- There’s A Name For That!..

The researchers were surprised, because the common assumption is that swinging your arms acts as a counterbalance, and helps you pump your legs harder.  Which DOES appear to be true, but the effect isn’t as big as they thought.

They found that when your arms are crossed, you automatically rotate your torso back and forth a little more to compensate.  So the real reason we swing our arms might be to limit that movement, so our head and eyes don’t bounce around so much.