Annually, Athena’s Sexual Assault Counselling & Advocacy Centre hosts Take Back The Night. Take Back the Night is an international protest that takes direct action by making visible and realizing the universal right of women to live without fear and violence.

TBTN has been held in Barrie on the third Thursday of September for over fifteen years, where hundreds of women would be seen rallying at city hall then marching through the downtown core. However, due to the pandemic and public health restrictions this year, this is not possible.  Instead, on September 16th Athena’s will host a virtual event.

Despite our inability to protest in person this year we are asking people to participate in two ways: 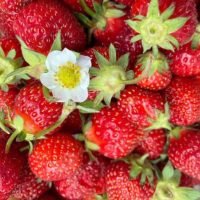 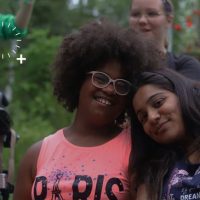 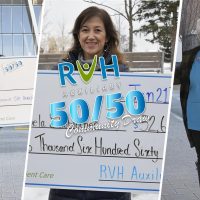 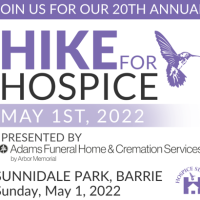 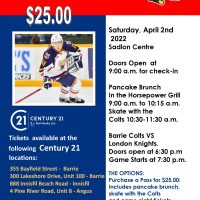 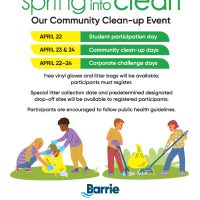 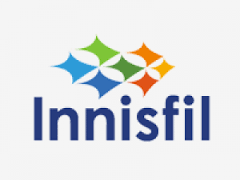 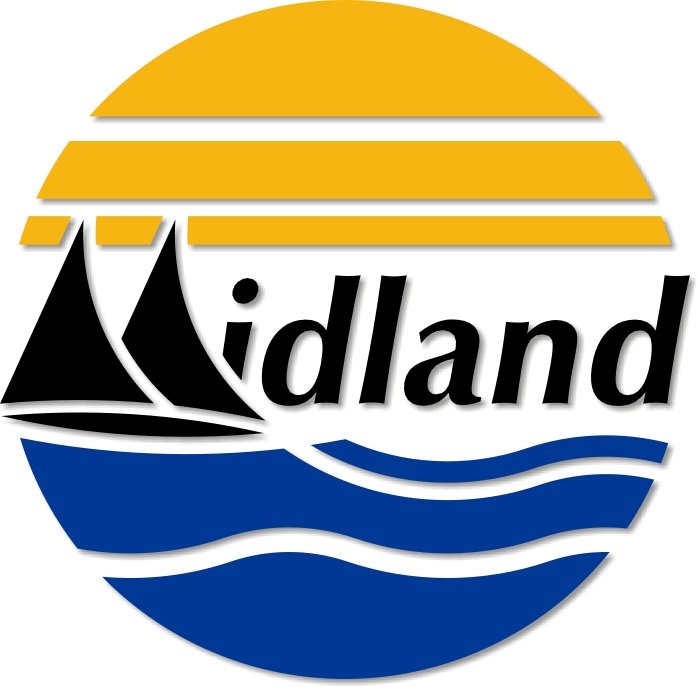