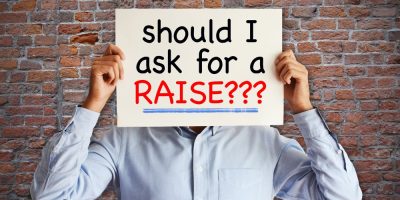 Cash-strapped workers would rather change their lifestyle than face an uncomfortable conversation with their boss to ask for a pay rise.

A study of 2000 employees found they feel awkward, nervous and anxious about asking for more money from their employer.

As a result, many would prefer to simply cut back on eating out, ditch treats and even sell their belongings than try to increase their income.

Others would shy away from asking for a pay raise by cutting their hair rather than going to a hairdresser, downgrade their car and rent out a room in their home.

44 percent have stepped up to ask for a salary increase at some point in their career, and 30 percent didn’t get one.

As a result, people are adjusting their lifestyles which includes cancelling subscriptions and even using less toilet paper!

Top 30 things workers would rather do than ask for a pay raise!