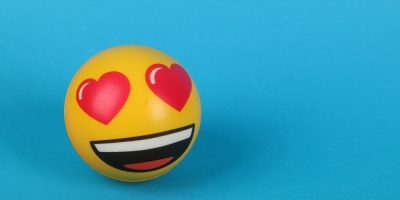 Emojis provide a feel for messages that words can’t always convey, but do you form an opinion about people based on the emojis they use?

Adobe just released the results of a big study they did on emojis, and it includes lists of the emojis that make people more and less likable when flirting or dating.

The three that make you the least likeable are The piles of poo, the yellow angry face, and the eggplant.

But using emojis is generally a good thing when flirting.  More than half of adults 40 and younger say they’d be more likely to go on a second or third date with someone if they use emojis.

And among Gen Z, 38% say they would not pursue “a serious or long-term relationship” with someone who did not use emojis.

32% of young adults say someone they were dating used an emoji to end a relationship with them.  (Which seems high, not even just a break-up text, a break-up emoji?)

Here are some other stats from the report:

Half of the emoji users are more likely to respond if a message contains an emoji.

73% of emoji users think people who use emojis are friendlier, funnier, and cooler than those who don’t.