The jobs website Zippia.com posted a list of the careers you’re more likely to gravitate toward depending on the month you were born.  And it’s all backed by stats.  But some of these things aren’t really “jobs,” are they?  Here what it says . . . 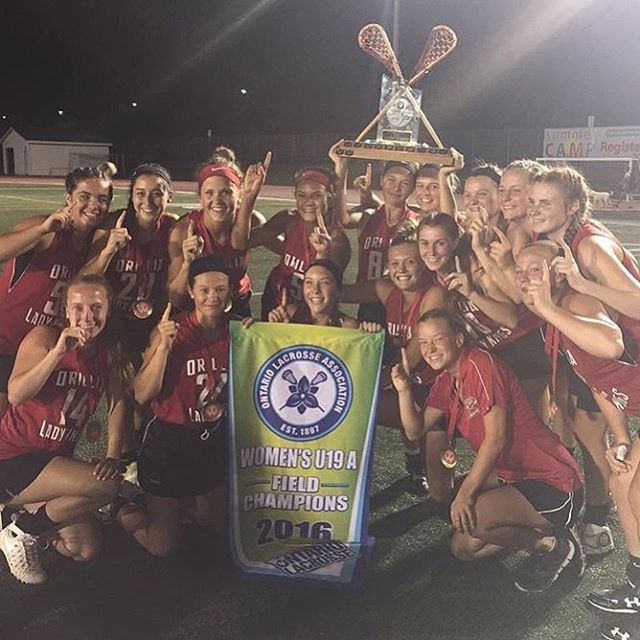 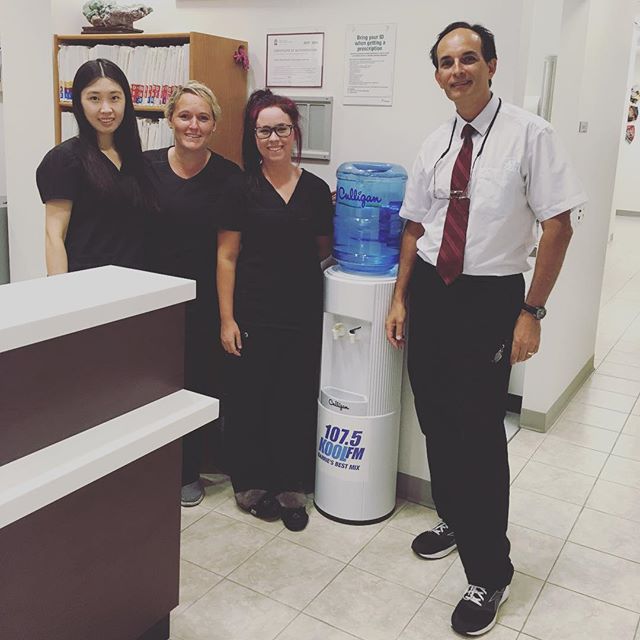