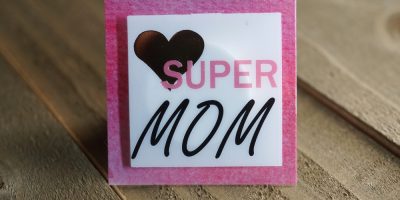 With the magic of Christmas now behind us, many might be feeling rested, but moms and head female figures in families certainly won’t.

But even though this period is now over, we can’t forget that kinkeeping is still continuing in family setups.

It’s the invisible work women do all of the time that often goes without credit or thanks, and is just expected.

Kinkeeping is the unpaid labour women are assigned subconsciously due to their gender.

The term was coined in the mid-1980s and every study conducted on the subject has shown that women shoulder the burden of kinkeeping much more than men.

The first study in 1996 revealed that 85% were women – mostly mothers, aunts and grandmothers, between the ages of 40 and 59. And, as they aged, the role was passed down to younger family members. Researchers say that, to this day, they are still mostly women.

It also applies to emotional labour, as women are often given an unfair share of that too in romantic and familial relationships.

Kinkeeping involves ‘performing convenience for everyone, to put on a show.’

By comparison, men are often relaxed not knowing when things such as dinner will be ready.