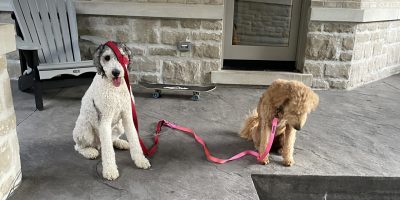 Cat and dog owners’ top 25 pet peeves include the animals stealing food, howling in the night and walking across the kitchen counter.

A quarter of the 1,000 pet owners polled admitted they find their furry friends frustrating, at least some of the time.

But 82 percent put the antics down to their cheeky character, while seven in 10 find their misbehaviour ‘endearing.’

13.          Constantly trying to get into a cupboard or another area they have no need to go into

14.          Ignoring the toys you bought and chewing on everything they’re not allowed to instead 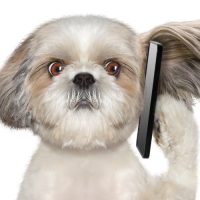 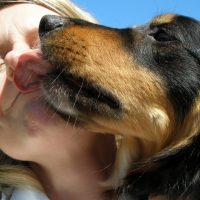 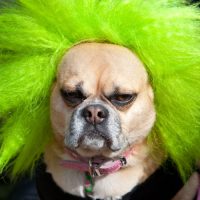