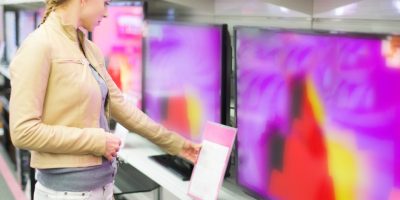 Two in three people believe the absolute worst part of the shopping experience is going through the return item line.

A survey of 2,000 U.S. adults found that 67% hate returning items they previously purchased, and a similar percentage claim it’s the worst part of the entire shopping experience.

Over half revealed they would be willing to do “nearly anything” to avoid returning the items they bought.

For 43%, returning things in person is especially worse than doing so online. On the contrary, only 29% think returning items online is more difficult.

Perhaps that’s because the most hated parts of online returns are paying for shipping, having the item lost or not arrive at its destination and travelling to the post office.

Meanwhile, the most hated parts of in-person returns are having the person in front of them escalate the situation, getting managers involved in their returns and having to travel to the store.

Half (52%) have changed their shopping habits so they don’t have to deal with the return process at all.

The study also revealed the top products respondents believe should be returned and those that are not worth the return hassle.