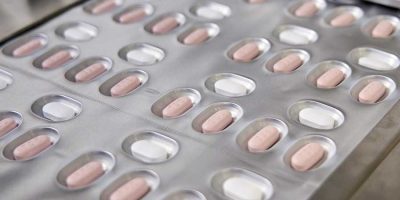 Like last year at this time, the very best we can hope for in 2022 is an end to the pandemic that has caused such devastation in the world over the past 22 months. If we’ve learned anything from our experiences in 2021, first with the Delta variant and now Omicron, it is that we can’t count on anything when it comes to the COVID-19 virus…

Despite setbacks and new restrictions in Ontario, there are things we can look forward to this new year!

Paxlovid
The new Pfizer Covid pill!  Paxlovid was 89 percent effective in reducing hospitalization and deaths from COVID-19 in adults at high risk, according to Pfizer‘s final analysis of trial results.

Adele Does Vegas!
Coming this January 21, Adele begins a 12-week residency at Caesars Palace in Las Vegas. The “Weekends With Adele” shows—Friday and Saturday concerts in the hotel’s 4,100-seat venue, the Colosseum—will, of course, feature her fourth studio record, 30. 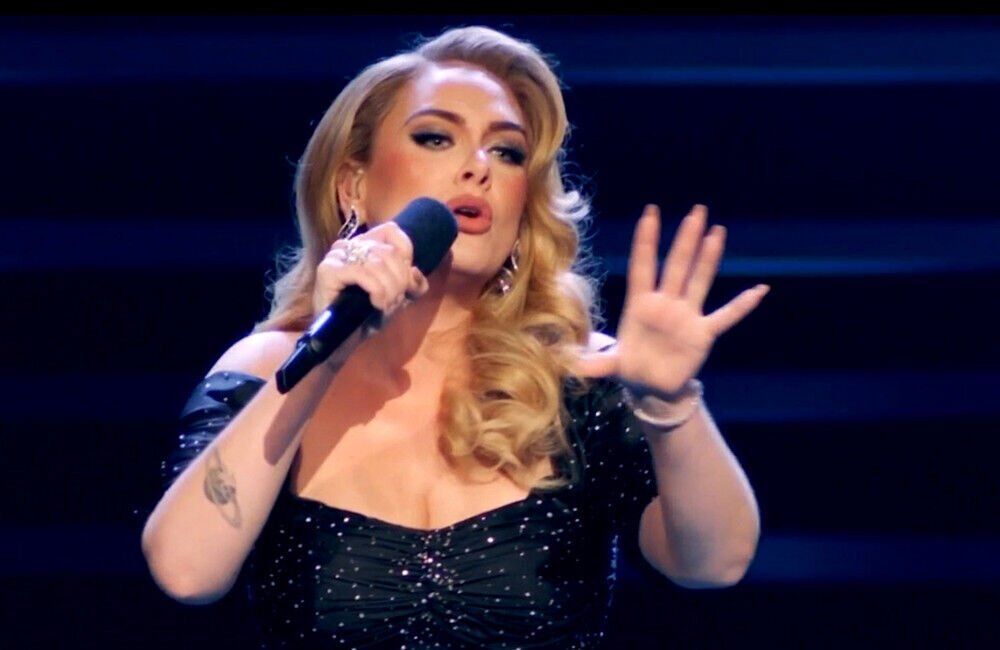 The Olympic Games!
Canadian diplomats may be absent but athletes will be there in full force for the XXIV Olympic Winter Games in Beijing, running February 4–20 and featuring 109 events in 15 disciplines across seven sports.

The Platinum Jubilee!
Queen Elizabeth II’s Platinum Jubilee year begins Feb. 6. The date marks the 70th anniversary of the 95-year-old’s accession to the throne, which is already the longest tenure in Britain’s history. 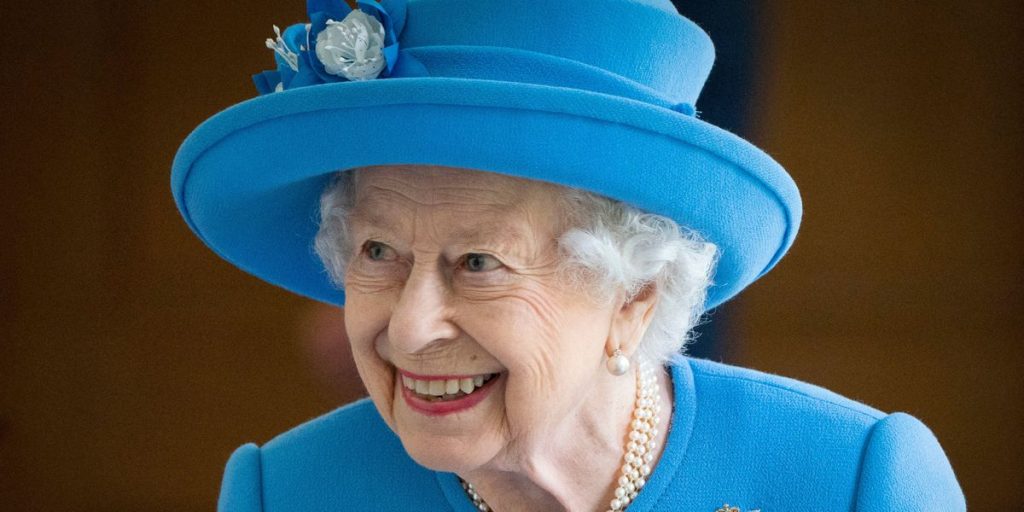 Elections!
After the country went through a snap federal election last year, a number of provinces and cities will head to the polls again in 2022. With Ontario deciding Ford’s fate in the fall!

Dolly Parton’s First Novel!
On March 7, Parton is set to release her first novel. It’s a thriller co-authored by tireless best-seller machine James Patterson. The book will tell the story of what sounds like a pretty Dolly character, a rising Nashville star and writer of “heart-wrenching songs” who is trying to stay one step ahead of “a brutal secret she has tried desperately to hide” (and really, who among us isn’t?).

The World Cup Goes To The Middle East!
When it kicks off on November 21, Qatar will become the first Arab country to host the FIFA World Cup, the most important event in soccer

Sequels Galore…
Get ready to feel nostalgic at the movies, as a slew of next chapters to blockbuster movies hits the silver screen. Among the most highly anticipated, not to mention the longest-awaited sequels: Thirty-six years after the original, Tom Cruise reprises his role as iconic aviator Pete “Maverick” Mitchell in Top Gun: Maverick (release date: May 27) and 19 years after Elle Woods first posed the question, “What, like it’s hard?” about getting into Harvard Law School, Reese Witherspoon returns for Legally Blonde 3 (also in May).

Other sequels slated for release in 2022: Twenty-five years after a masked killer brutalized the town of Woodsboro, Scream promises a new murderous plotline (January) and Hocus Pocus 2 reunites stars, Bette Midler, Sarah Jessica Parker and Kathy Najimy; plus there’s a new Avatar (December, no title yet), Downton Abbey: A New Era (March) and Thor: Love and Thunder (July) among many, many others.