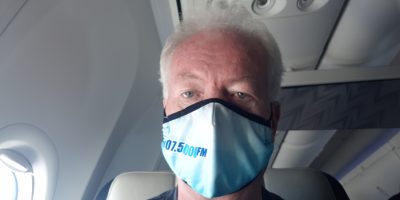 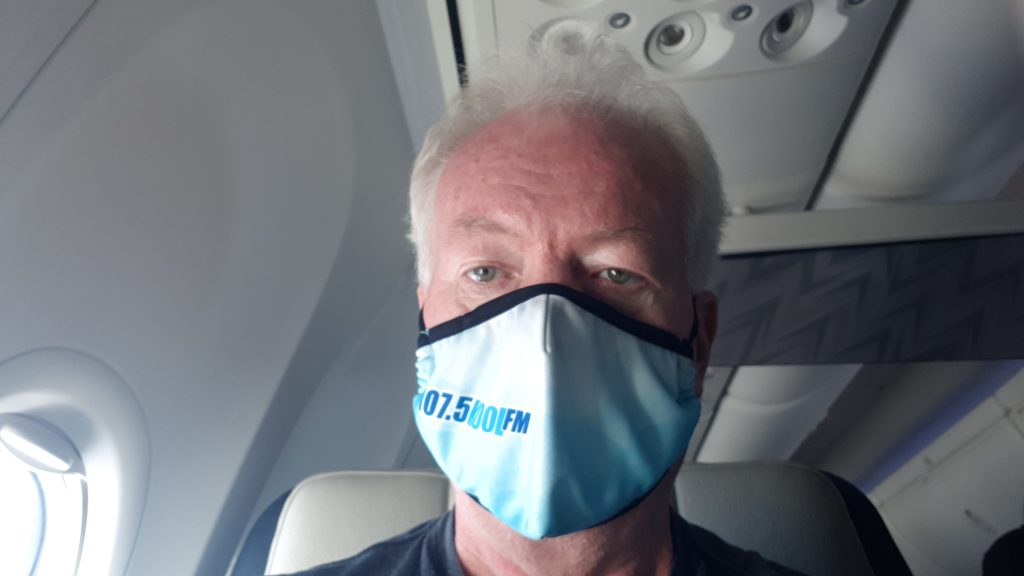 At first I wasn’t sure about it.  But once I pressed the confirm button for my flight to Vegas, I remembered that euphoric feeling I would get knowing I was that much closer to jetting away on vacation.  Yes, vacation.  A word that once meant things like “fun” and “adventure” and “relaxation”, but is now often associated with words like “unnecessary” and “dangerous”.  That is so sad.

Now I realize that we are still dealing with this curse on humanity which is Covid, but if you’re like me, you know your old life is still out there and you’d like it back.  I know I sure do!  And a big part of that life is travelling.  So, it was Vegas time!

There would be a set of hoops to jump through, I knew this, and I was prepared to do whatever it took to get there.  Starting off with downloading the ArriveCAN app in my phone (more on that later).  Next up, Antigen Rapid Test to get into the US.  Easy enough… booked at a pharmacies, test done, reults while you wait, in about 15 minutes.  Hopefully you’ve already got the Proof of Vaccination QR code in your phone.  If you have these things in place, you’re ready for your departing flight.

People at the airport were helpful and the experience at Pearson was quite smooth.  Let’s board.  On board, masks stay on for the entire duration of the flight unless you’re actively eating or drinking.  I had no trouble doing that… eating and drinking I mean.

Once I arrived in Vegas, it was off the plane and off to my hotel.  So, Las Vegas, as you know, is not really known for it’s following of rules.  But to be honest, I was surprised at how much people were doing just that… following the rules!  There were those, often later in the evening, neglecting to wear a mask when moving about the casino, but for the most part, mask mandates were being followed and enforced, much the same as here.  Outside, as here, no masks required.  The one difference was at The Rolling Stones concert at Allegiant Stadium, where masks were not totally absent, but I, wearing one, was definitely in the minority.

Then it was time to come home.  Here’s where I found it difficult.  You’ll need to get a negative PCR test.  Often those will cost up to $200.  However, if you do a little investigating, you’ll find there are places to get them done for free!  Gotta watch the timing though.  You’ll need to have the test done within 72 hours of heading home, but, you’re told that it could take up to 72 hours to get your results.  Most times it takes about 40 hours.  Still, that time frame doesn’t leave you much wiggle room.

I got my test at a Drive Thru Pharmacy and did get my results emailed to me in about 40 hours.  Okay, I’m ready, right?  Not quite.  Now you’ll need to complete the ArriveCAN app, which you downloaded to your phone, correct?  Great… so long as the app works!  It didn’t want to work on my phone.  As such, when I arrived at the airport, I had to manually fill in all the forms and display my POV and test results.  I find it a little unnerving that my ability to return to my home country is contingent on an ‘app’ in my phone working properly.  Oh well, these are the times we’re in… for now.

And I do say, “For Now”, because I don’t want to see these restrictions and mandates and requirements carry on for a single moment longer than necessary.  My life is still out there,  I know… I spent a week in Vegas with it.  Was it different?  You bet.  Am I already looking forward to my next getaway?  You bet!