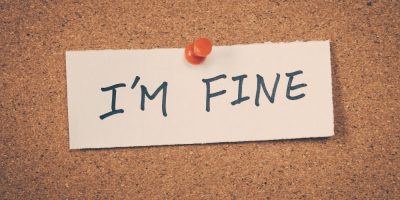 Two-thirds of adults will tell friends and family they’re ‘fine’ over the Christmas period, even when they’re not, according to research.

The study of 2,000 people found 34 percent are less likely to feel ok during the festive season, more than any other time of year.

And over half believe others don’t want to hear about their troubles as it dampens the mood.

Were respondents to be asked by family how they are over Christmas dinner, 47 percent would keep the conversation light-hearted, believing that it isn’t the right time to discuss heavy issues.

The study found 52 percent feel additional pressure to be happy during the festive period and pretend everything is ok.

The study also found that, as a nation, we collectively proclaim we’re ‘fine’ 213 million times every day, with the average person saying it four times during 24 hours.

Yet, 87 percent confessed to saying they’re ‘fine’ on autopilot when asked how they are without even thinking about how they feel.

Money worries and the heavy current news agenda were cited as the things most likely things to get people down. 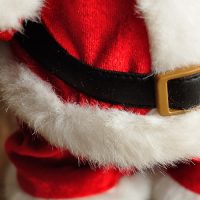 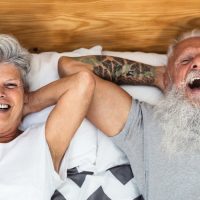 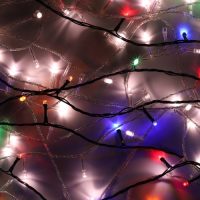