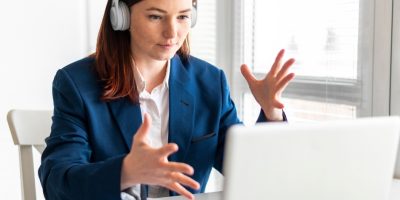 It’s something researchers have noticed, but they didn’t know why until now.  A study in the Netherlands had 20 people do a Zoom call for 40 minutes and found it is something we do, usually without realizing it.

During the call, the video quality got worse and worse.  By the end, it was just a blurry grey image, so they couldn’t even see the other people.  And pretty much everyone responded by talking louder and louder.

A lot of them also got more animated and used bigger hand gestures.  People who did that talked even louder, by about five extra decibels.

Related: Why Zoom Calls Are So Exhausting… 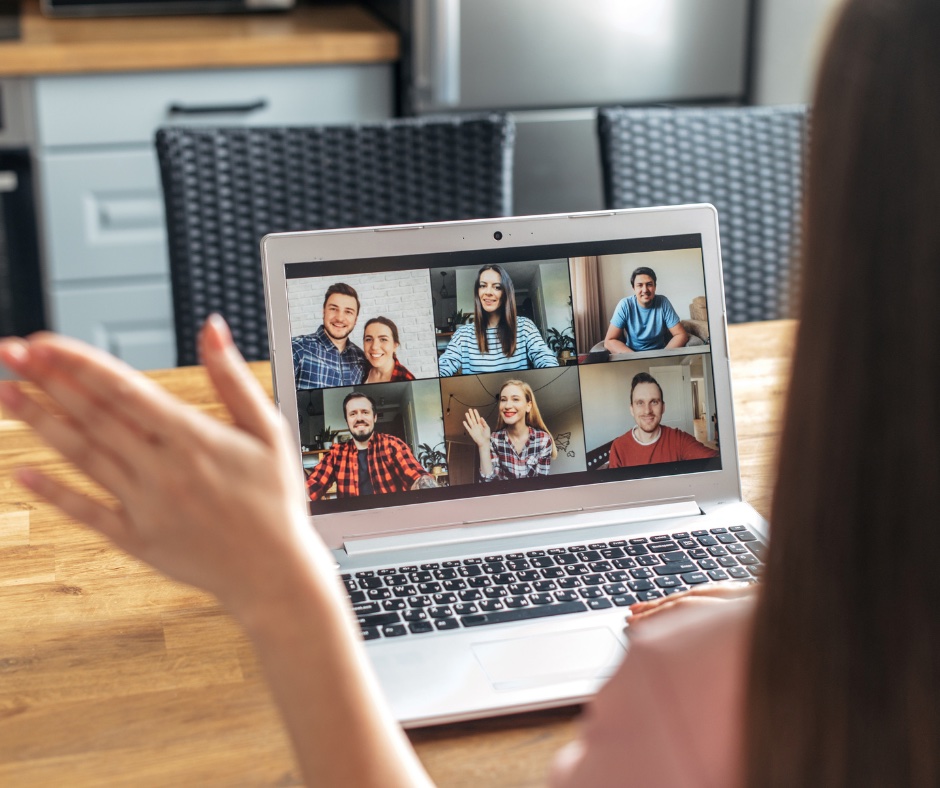 They think that what we hear and see while communicating are so strongly linked in our brain, that we just automatically try to compensate when one of them isn’t working.

The hand gesture thing is interesting too.  As the videos got blurrier, people’s arm movements got more and more exaggerated.  And they even kept doing it after they knew their videos were too blurry to be seen.  So it’s almost like we can’t help it.