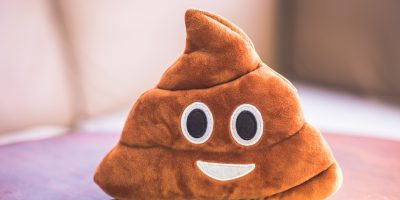 A riveting article from CNN health explains why, for some people, coffee jump-starts their bowels in addition to their energy!

Despite the drink’s popularity, there isn’t a lot of research on why coffee sends many people running to the bathroom within minutes of consuming it.

Some small studies have shown that drinking coffee was more effective than warm water at inducing bowel movements — that’s saying something since “water is an integral part of normal digestion with large amounts being released and reabsorbed by your digestive tract every day.

Related: Smart Toilet Can Take Pictures of Your Poop!..

This doesn’t mean you should stop drinking water, it’s essential for your overall health! And whether the coffees are caffeinated or decaffeinated doesn’t seem to matter in all studies, according to other research.

Researchers found that in some cases, coffee compounds besides caffeine might be responsible for sudden bowel movements. 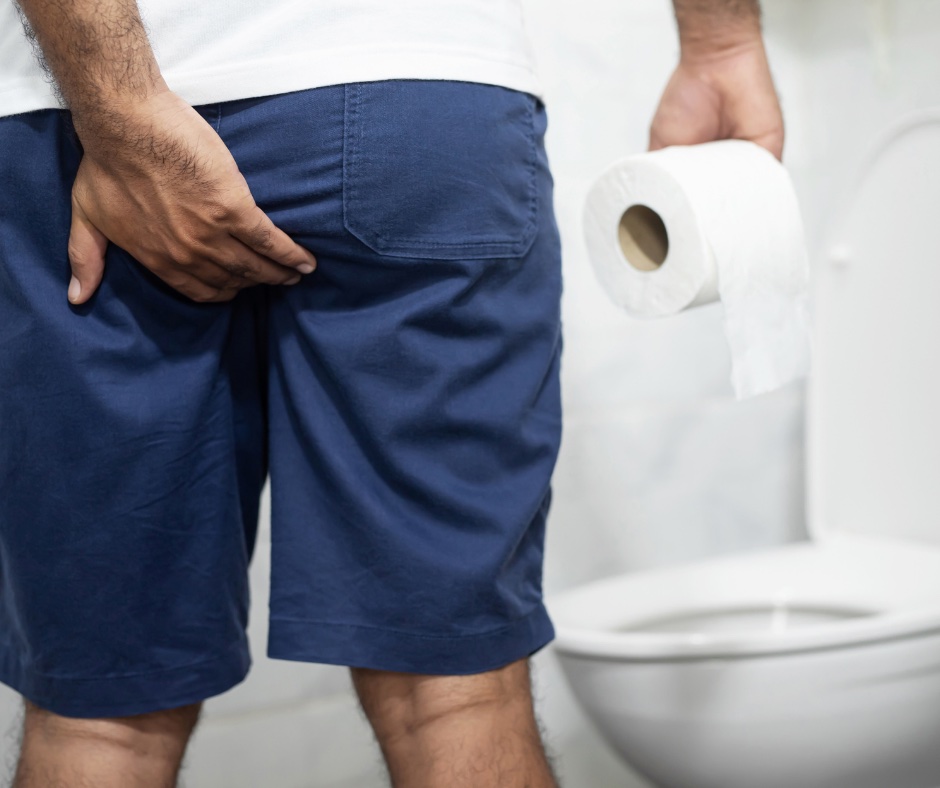 Research has discovered that coffee might cause colon contractions!

The colon experiences three types of contractions that work together to mix, knead and ultimately eject poop.

The occurrence, timing and frequency of these contractions are influenced by muscular, neural and chemical factors.

Coffee might stimulate this colonic motor activity within minutes of consuming it, based on the limited available research.

The research found that coffee contacting “the stomach lining triggers either a nervous system or hormonal response that causes the colon to start contracting.

Coffee appears to also stimulate the release of the hormone gastrin, which enables the production of gastric acid (stomach acid).  Gastric acid helps digest food and might urge colonic activity.