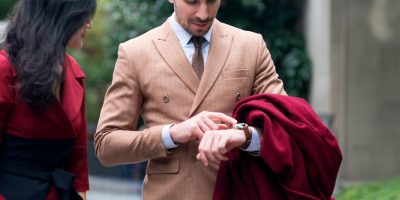 Everyone shows up late to parties.  The only question is, what’s the right amount of late? We have an answer.  It’s called the “38-Minute Rule.”

A political reporter in D.C. named Sam Brodey came up with it.  He tries to show up exactly 38 minutes late to parties because that’s the sweet spot.

It usually means you won’t be the first one there, but won’t come in awkwardly after things are rolling.  At a dinner party, you won’t be too late to pick the seat you want.  It just works.

Related: The Top Party-Xeity According To Research…

If you want to fine-tune your lateness even more than that, a mathematician named Daniel Biss just worked with “The Atlantic” to come up with an actual formula to determine the exact time you should show up to a party.

And you can try it out on “The Atlantic” website. 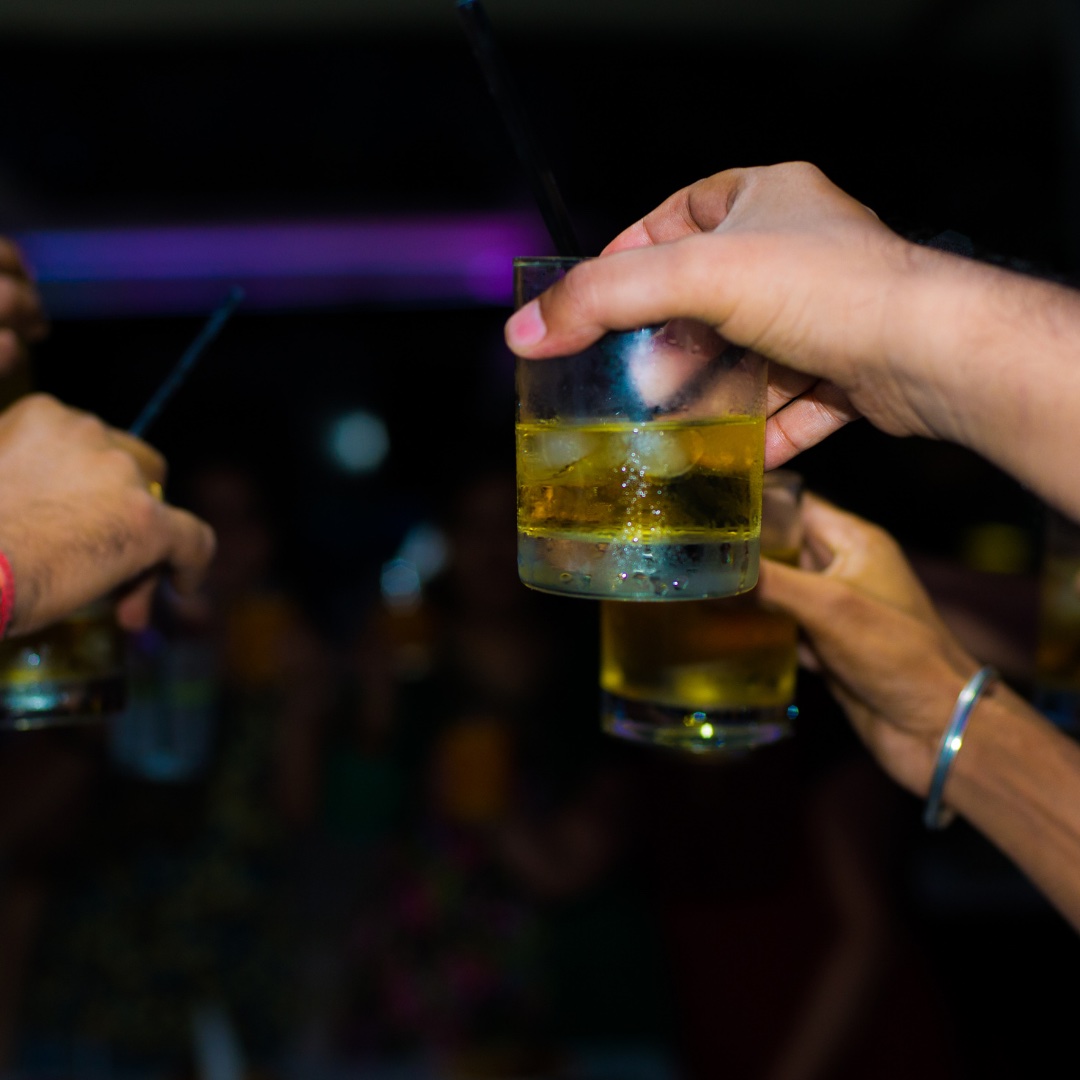 It takes seven factors into account to figure out your perfect arrival time, including how punctual your friends normally are, how awkward it would be to be too early or too late, and how excited you are about the party.