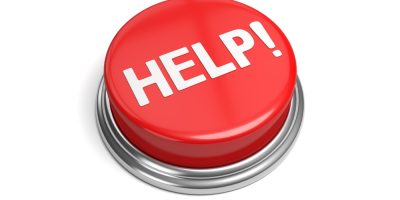 There’s a new ramen shop in Oakland, California and last Friday, something wild happened there.  A woman ran into the restaurant, saying her life was in danger, and a man ran in after her and put her in a chokehold.

The employees at the restaurant were dressed as Power Rangers, yes, seriously, and they immediately jumped to the woman’s aid.

The Yellow Ranger and the Black Ranger asked the man to leave, but then he swung at them.  The Yellow Ranger blocked the hit, grabbed the guy’s collar, and started dragging him out of the place.

The woman was told to hide in the kitchen, while the man was kicking and screaming anti-Asian racial slurs.  (The place was run by Thai people.)

The Power Rangers got him outside and called the cops, but it took them a half-hour to get there, and during that time he was throwing stuff at the windows and trying to get back in.  He did, so a bunch of the Power Rangers went out, locked the door, and piled on top of him until the police arrived.  (!!!)

The cops detained the man, who they believe was having some kind of “mental health crisis.”  He’s still being evaluated, and it’s unclear what charges he’ll face.

The Pink Ranger told the other customers that their food would be free, and the Green Ranger said that they were trying out the costumes on Friday nights as part of a themed thing.

(Here’s an amusing news report, with some of the Power Rangers.  And here’s a Twitter feed from one of the customers in the restaurant at the time.)