Wordle is that addictive, five-letter puzzle phenom of this year and is about to be taken over by the New York Times for “an undisclosed price in the low seven figures.

This fairly new online game lets players have six guesses to determine one new word each day. It soon will be transitioning to the paper’s website and will reportedly remain free to play. 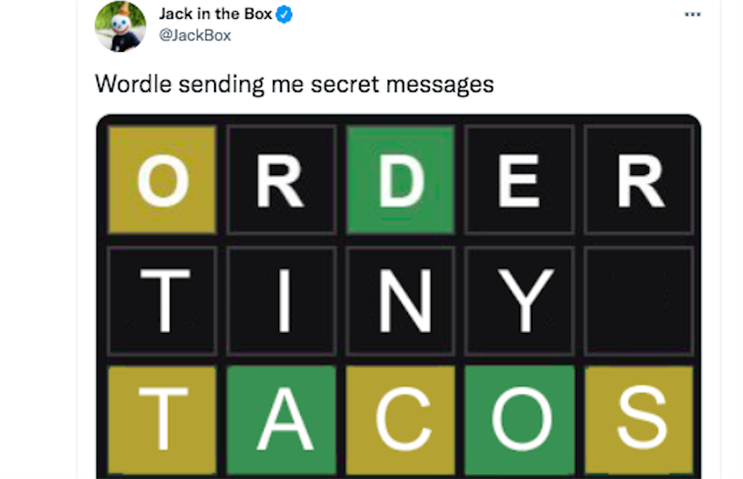 No timetable has been given for the changeover.

Related: You Can Now Enjoy Taylor Swift and Wordle At The Same Time…

Opened to the world last October, Wordle was initially made as a gift to Wardle’s partner, Palak Shah, and was originally intended to only be shared between them.

An update on Wordle pic.twitter.com/TmHd0AIRLX