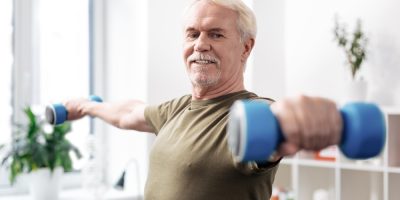 Many people cite a lack of time to justify their non-existent physical activity, but a new study out of Australia could effectively end that excuse.

Scientists at the University of Sydney report that two-minute “bursts” of vigorous physical activity totalling just 15 minutes per week are associated with a lower risk of death.

That’s right, finding as little as two minutes per day for a quick workout may extend your life!

Researchers say that it’s not just the amount of activity, but also the intensity, that is important for cardiovascular health