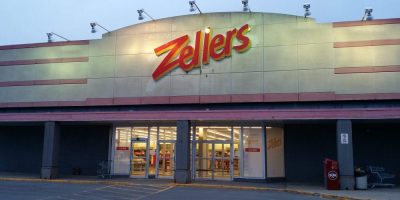 Canadian department store Zellers hopes to make a comeback next year, a decade after the discount chain shuttered most of its locations.

The company says the relaunched Zellers will offer “a digital−first shopping journey that taps into the nostalgia of the brand.”

Fun Fact: The discount retail giant was founded in 1931, by Walter P. Zeller. It was then acquired by Hudson’s Bay Company (HBC) in 1978 before closing in 2013.

Zellers reached its peak in the 1990s, with 350 stores in 1999. However, Walmart Canada entered in the 2000s and caused the company to lose significant ground, with many stores closing.

The Best Part of Zellers Back In The Day:

The logo! The Zeller bags! The Club Z membership for exclusive offers! Zeddy!

Riding up and down the escalators, always leading to the shoe area or endless supplies.