We can thank technology and all the improvements and advancements over the years for playing a vital role in spouse spying!

According to new data from a divorce firm in the UK, 20% of exes spied on their partners before calling it quits.

According to their data, they found one in five out of their 400 clients used surveillance tactics on their significant others.

More people are spying because it’s easy!  Could you imagine tossing a giant camcorder over your shoulder to spy on your spouse in the 80s then popping the tape in the VHS player to see what’s up?

More men than women are willing to overstep and try to spy!

Regardless of who initiated the surveillance, the end result of spying on a partner who turns out to be innocent of any wrongdoing doesn’t usually end well. 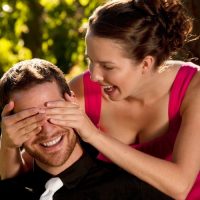 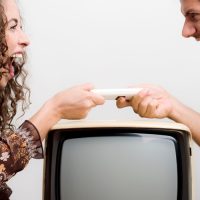 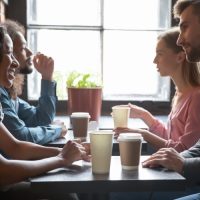