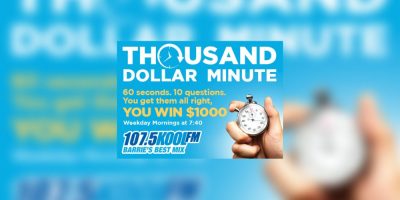 1.) What element is used to fill a balloon to make it float? (Helium)

2.) Which Disney film does the ‘Cheshire Cat’ appear in? (Alice In Wonderland)

3.) Beefsteak, Cherry, and Roma are all different varieties of what food? (Tomatoes)

4.) In Ancient Egypt, they used pictures as their formal writing system, which is known as what? (Hieroglyphs/Hieroglyphics)

7.) Who in Hollywood is known as ‘The Voice of God’? (Morgan Freeman)

9.) What type of clock is named after a family member? (Grandfather Clock)