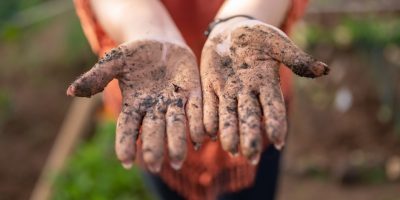 A new survey on phobias asked people about what fears they have, how intense they are, and how irrational and invasive they seem.

They asked about more than 30 phobias, and 83% of people had at least one.

On the flip-side, there was some strange stuff:  6% said they have a fear of dogs, which is understandable.  Some are big and aggressive.  But 3% said they’re afraid of cats.  Another 3% said they’re scared of animals in general.

3% said they have a fear of bright lights, 2% have a foot phobia, and another 2% are deathly afraid of dirt.  6% are afraid of the dark, and 16% claim they don’t have any fears.  So they’re FEARLESS.

When asked for the intensity, out of all the fears, the people afraid of snakes were the craziest about it.  Fear of flying was the next most intense, followed by fear of fire, cats, and fear of “large bodies of water.” 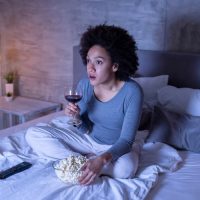 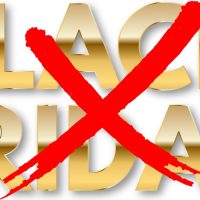 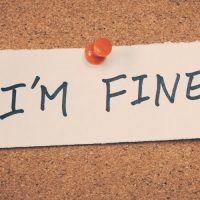