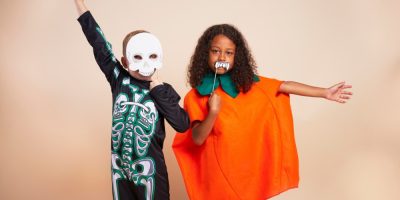 That’s according to a new poll of 2,000 parents which revealed that scary and pop culture-themed costume wearers also tend to fill up candy bags faster.

Three in five believe that creative costumes get more candy.

The survey sought to uncover how parents are taking the spooky and sweet to create a memorable Halloween experience for their children.

While parents are more likely to purchase their child’s costume than DIY (31% vs 11%), there are some perks to DIYing.

Almost half would opt for a DIY costume because it gives them a chance to be more creative and 40% would do so because they have fun creating them.

More than half of respondents frequently dress up with their children for Halloween.

Kids are looking forward to getting chocolatey, sweet, fruity and chewy candy the most this Halloween.

Forty-two percent of parents also believe that their child eats more candy during Halloween than on other candy-themed holidays such as Valentine’s Day or Easter.

Parents believe that during the Halloween season, their child gets about four pounds of candy.

More than half (55%) of parents secretly wish they could still go trick-or-treating themselves. 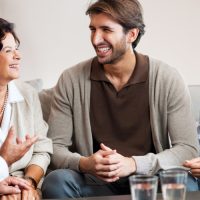 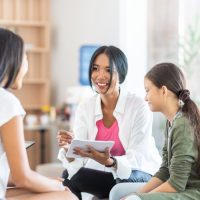 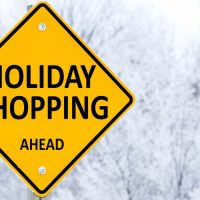