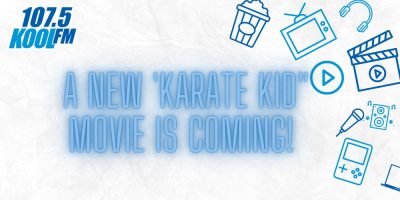 A new “Karate Kid” movie is in the works for 2024 this is said to be connected to the original franchise.

Cobra Kai just released season five on Netflix and is a very popular series for the streaming service.

It’s a spin-off sequel series of the original 1984 Karate Kid, so it only makes sense that another ‘Karate Kid’ is in the works.

The movie has been officially announced by Sony Columbia Pictures and has a release date set for June 7, 2024. However, that’s as far as it goes when it comes to information about the new Karate Kid movie as of yet. No stars, directors or writers have been announced and there are no plot details at this time of writing. The only thing we know is that it is a return to the original Karate Kid franchise.