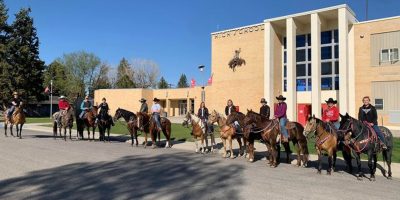 There’s supposedly an old law still on the books in Montana:  If any student shows up to school on a HORSE, the principal has to take care of it all day.

So at a high school in northern Montana this week, TWELVE students all rode horses to school on the same day. It happened Monday, and someone at the school posted a picture on Facebook of them all lined up in front of the school. 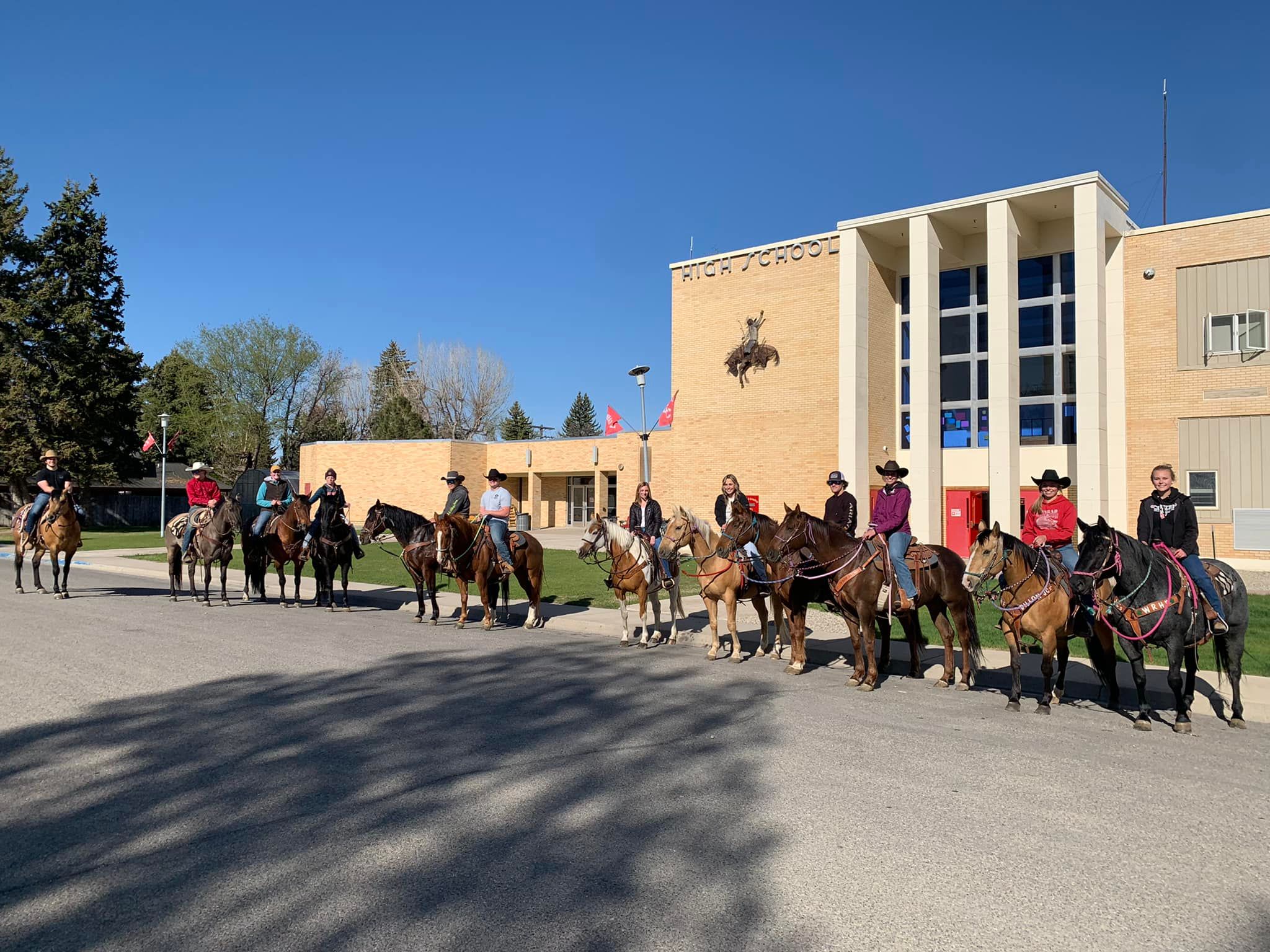 The principal’s name is Raymond DeBruycker.  Whoever posted the photo joked that he had his work cut out for him that day.

Two kids at another school in Montana did the same thing last year, and several kids did it in 2016 too.

Related: New Study Finds Horses Don’t Love Us As Much As We Love Them…

It’s not clear if the law exists, by the way.  People who looked into it couldn’t find anything.  But a lot of schools in Montana had stables and hitching posts well into the 20th century.  And a few still had them in the 1960s.

Plus, I guess if a bunch of kids show up on horses, you don’t have a choice.