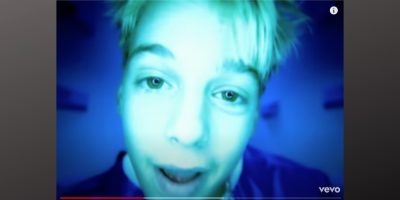 Multiple sources said that the “singer-turned-rapper and actor was found dead Saturday at his house,” and that he was found in his bathtub.

Nick Carter broke his silence on Sunday and paid tribute to his brother on Instagram.

Meanwhile, fans and celebrities have been using social media to express their sadness.