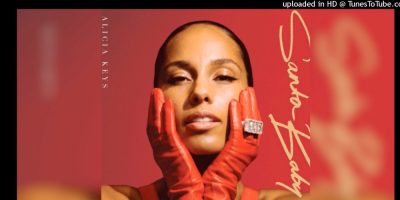 ‘Santa Baby’ will arrive in November!

Christmas is coming early this year!

The multi-Grammy award winner announced that she will be releasing her first-ever holiday album in November!

Titled ‘Santa Baby’ is an 11-track album which was recorded while Alicia was on her European tour this summer.  The album is set to include seven-holiday classics and four original songs.  “I picked each song based on my all-time favourites and I wrote the new ones based on real holiday emotions and stories,” Alicia said on her Instagram story.

Alicia announced the news on both Twitter and Instagram writing in the captions, “I know it’s not even Halloween yet … but I had to let y’all know first! Santa Baby NOV 4th.  Just in time for good vibes.”

‘Santa Baby’ is available on November 4.